The President of Gran Paradiso National Park is Italo Cerise

The President is appointed by means of a decree issued by the Ministry for the Environment and Land Protection, after an agreement with the Presidents of the Piedmont Region and of the Autonomous Region of Aosta Valley, among the members of the Executive Council, and his term lasts five years. 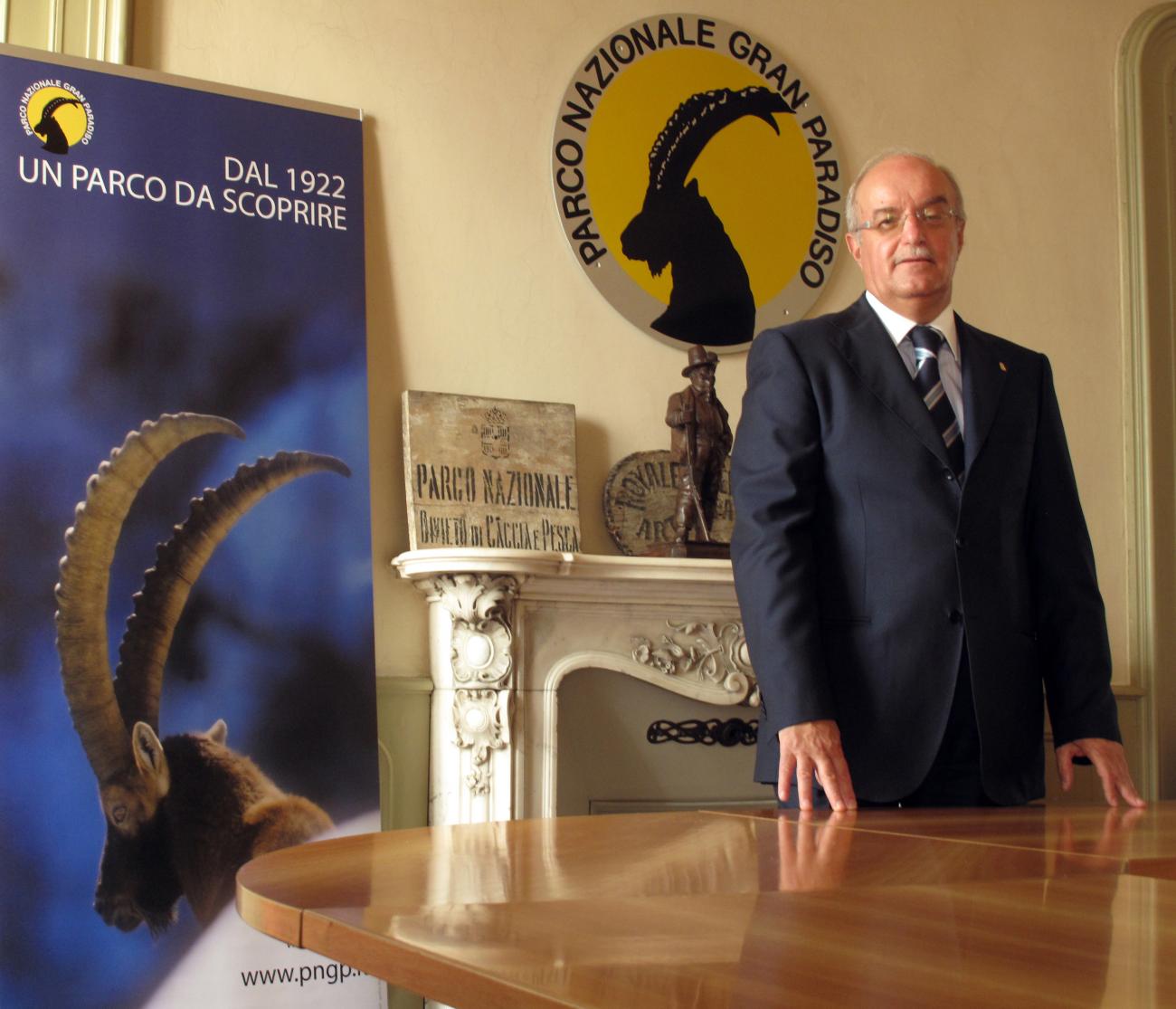 Allegati
List of presidents, administrators and extraordinary commissioners of the Gran Paradiso National Park since 1922