The project LIFE+ BIOAQUAE (LIFE11 BIO IT 020) aims at implementing mainly three conservation actions of strong demonstrative character in favor of biodiversity in the alpine aquatic ecosystems in the Gran Paradiso National Park.

The introduciton of esotic fish species is threatening many of the aquatic ecosystems and regards also some of the most remote ecosystems, less subject to the anthropic impact such as the high altitude lakes.

Among them, SIC/ZPS IT1201000 - Gran Paradiso National Park (PNGP) hosts numerous alpine lakes originally devoid of fish species, where, in the 1960s, some population of brook trout (Salvelinus fontinalis) was introduced, a non-native species originating from North America, that has given birth to stable and reproductive populations. In high altitude lakes originally devoid of fish species, this introduction couses deep degenerative changes in the ecosystems through a strong predatory pressure on most vulnerable aquatic taxa and often causes the local extinction of its prey. Ecological changes induced by the presence of non-native fish in the lakes were quantified in a multi-annual comparative study (2006-2011) which highlighted a marked degeneration of the ecosystems, harming numerous zooplanktonic species ((including rare populations of native Daphnia pulicaria), many aquatic arthropods (Coleoptera, Trichoptera, Hydrochara) and the common brown frog - Rana temporaria, included in the V attachment of the law 92/43/CEE).

In the project there are four interventions to eradicate non-native fish from as many Alpine Lakes, aimed at restoring the functioning of natural ecosystems and natural biodiversity, but also to the experimentation and the acquisition of non-invasive eradication techniques on deep Alpine Lakes.

The lakes included in these actions are placed between 2000 and 2750 m of altitude in the alpine environment.

Waterways of PNGP, in relation to their altitudes, have a purely fish salmon farming vocation. Among the species the brown trout (Salmo trutta trutta) dominates the waters, whose real autochthony is still a matter of debate and scientific studies, but there is also a limited but significant presence of marble trout, present in the II attachment of the Law habitat.

This species, from fish recent censuses conducted by the University of Torino in collaboration with PNGP, is present in different conditions and consistencies, in three rivers of the Park: the Piantonetto, Campiglia and Felix. In the latter two it coexists with the brown trout, and many hybrid individuals were detected, as they're very close and able to crossbreed and produce fertile offspring. In the Piantonetto instead exists, both along the main path and in some tributaries, a population almost exclusively of marble trout, definitely more interesting also considering that fishing is forbidden since several years ago and There were no entries from fish restocking, as happened, on the contrary, in the other two streams.

The initiatives expected by the project are:

Interventions to improve the quality of high altitude aquatic environments

In addition to issues related to "invasive non-native species", the Alpine Lakes and mountain streams are often affected by the release of organic pollutants resulting from tourism reception facilities at high altitudes (Alpine huts, cottages, seasonal residences), as well as the breeding of cattle at high altitude; in both cases, locally it's possible to determine more or less serious situations of ecological degradation.

In particular, the input of nutrients may alter the natural trophic status of lakes and streams, harming the biotic community and biodiversity of these areas. For this reason, the project involves two actions with strongly experimental features: they directly intervene to reduce the organic load of wastewater of a pasture (during summer months it hosts 30-40 cows) and an alpine hut (able to hust up to 70 people mainly in summer).

The presence of the pasture affects the trophic status of the nearby Lake Nivolet (a2500 m), which has a nutrient content equal to about twice as many as recorded in lakes with similar geographical and morphological characteristics and which can occasionally present phenomena of algal blooms, turbidity of water and high secondary production (zooplancton).

These phenomena affect the natural functioning of the entire ecosystem with possible fallout on the surrounding terrestrial environments. These actions also aim at reducing the nutrient load of wastewater of the Pontese refuge. After having been duly processed according to current legislation, they unload a small mountain watercourse.

This also affects a river section with herbaceous vegetation (listed in annex 1 of Directive 92/43/EEC, code 3220) and presents health and hygiene problems (odour) and probably generates local damage to the biotic community.

The project aims at overcome the “traditional” cleansing methods, purification techniques borrowed from plants located in other areas and adapted to high altitudes and small spaces, experimenting fitodepurative and pedo-fitodepurative techniques. It is willing to assess the efficiency of organic loads and to demonstrate the applicability of treatment techniques for wastewater in high altitudes: more environmentally friendly than those currently provided by law. 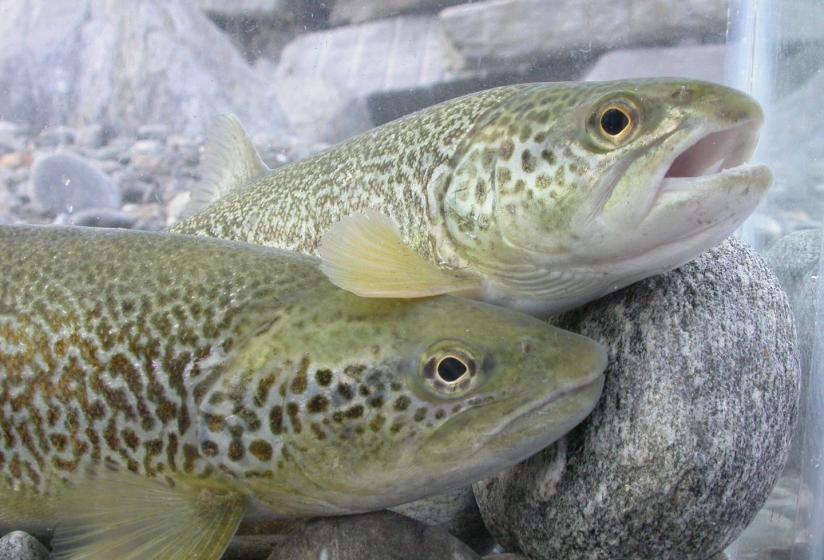 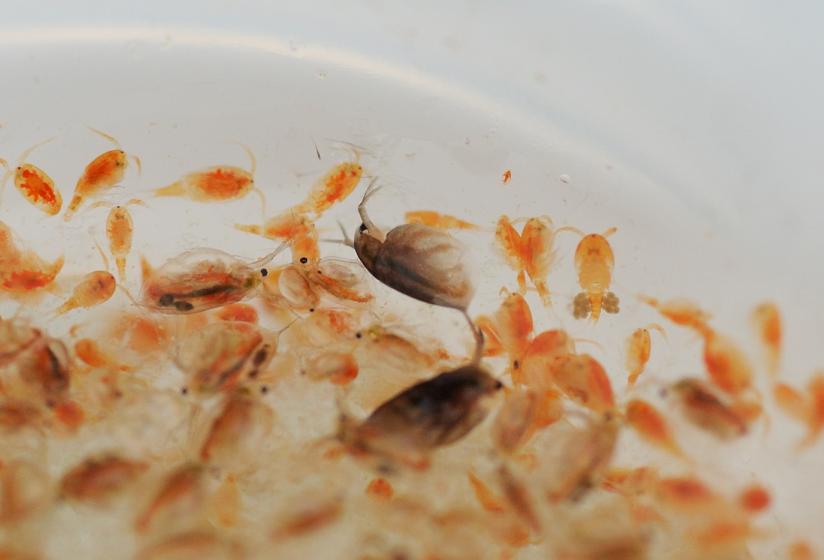