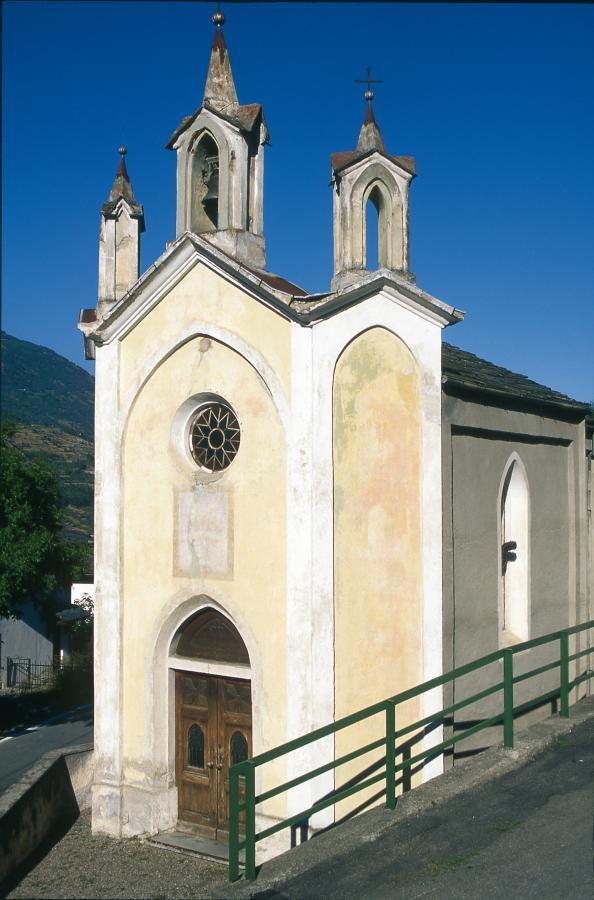 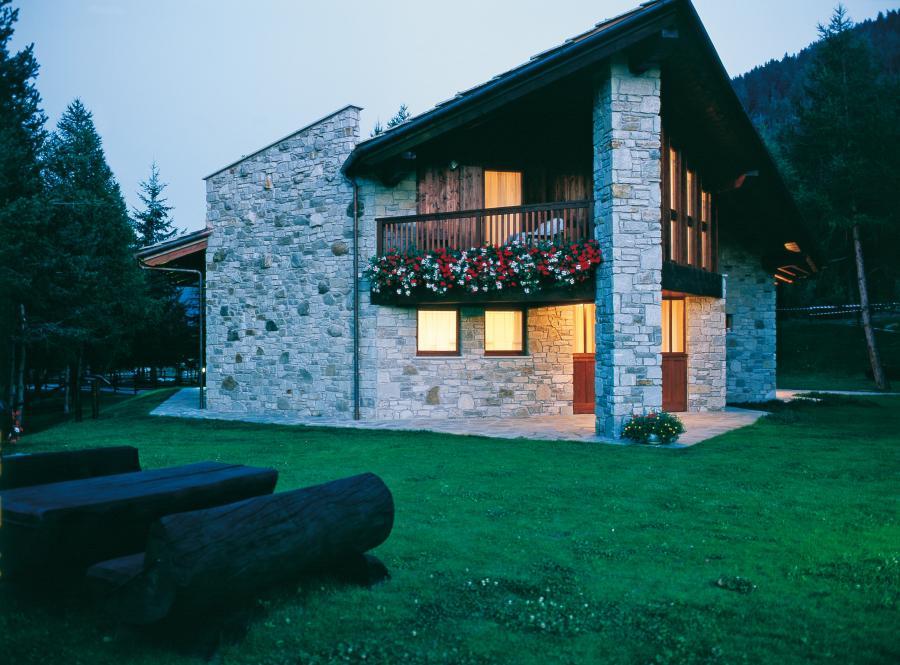 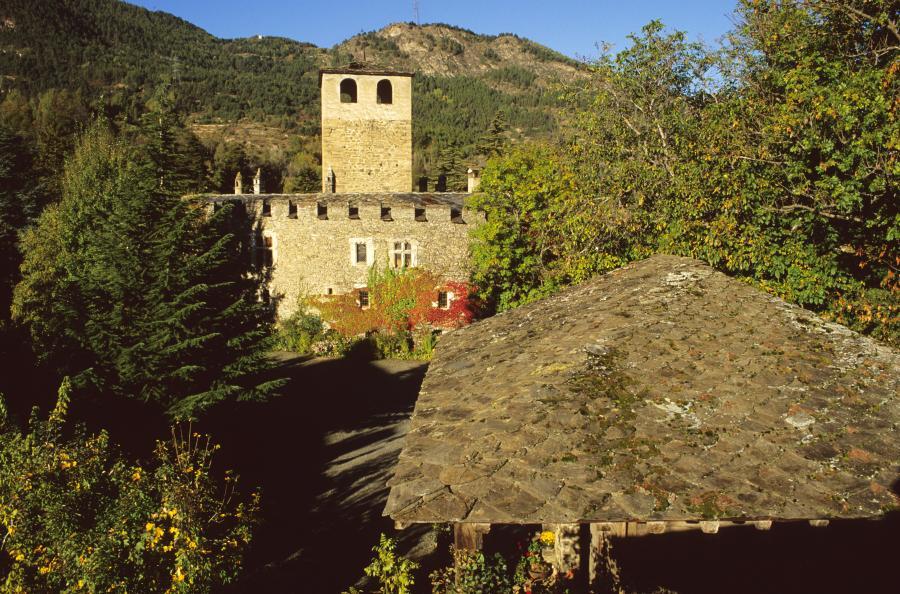 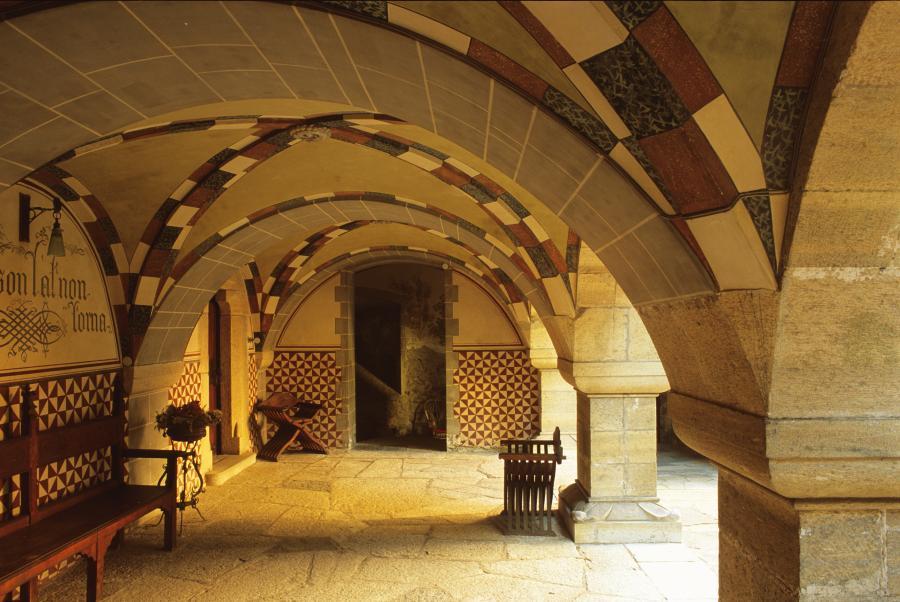 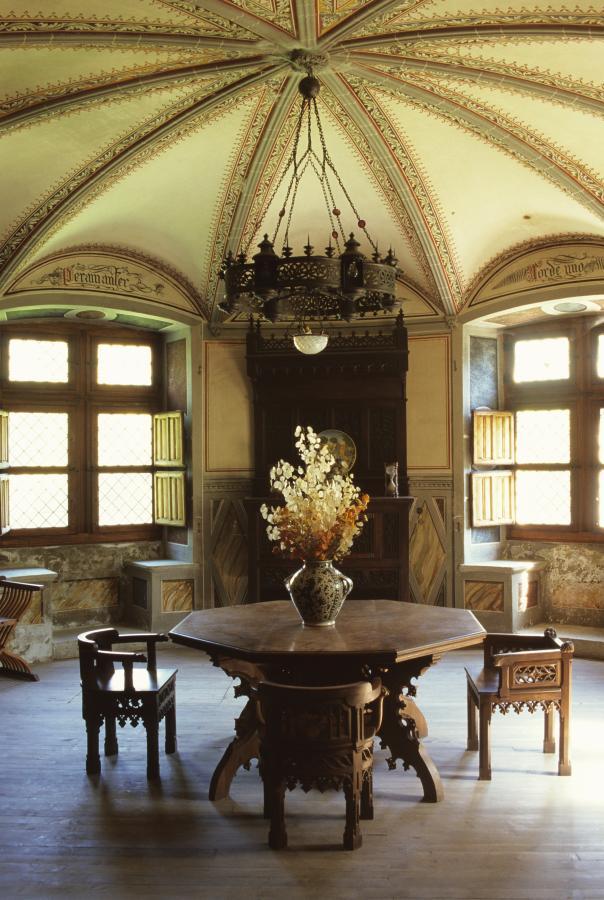 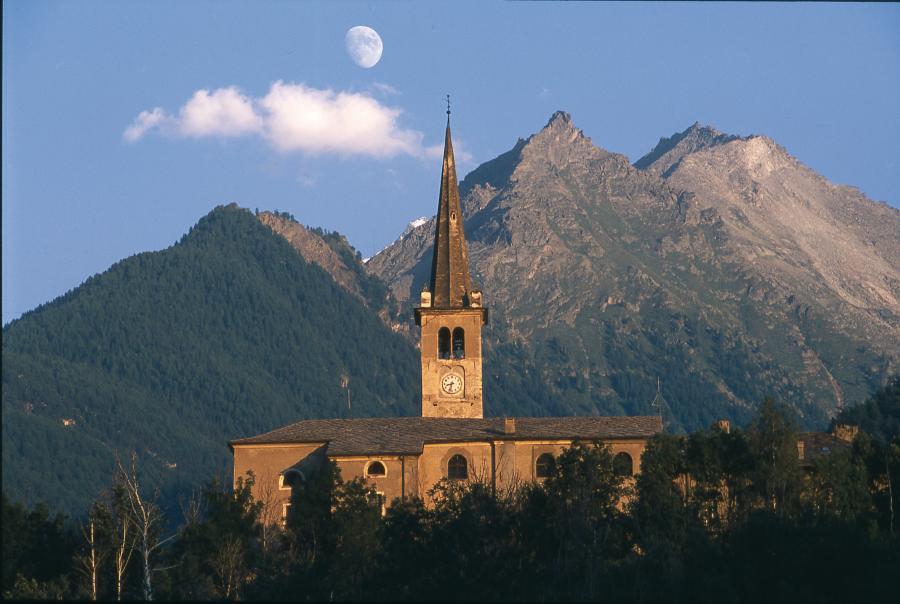 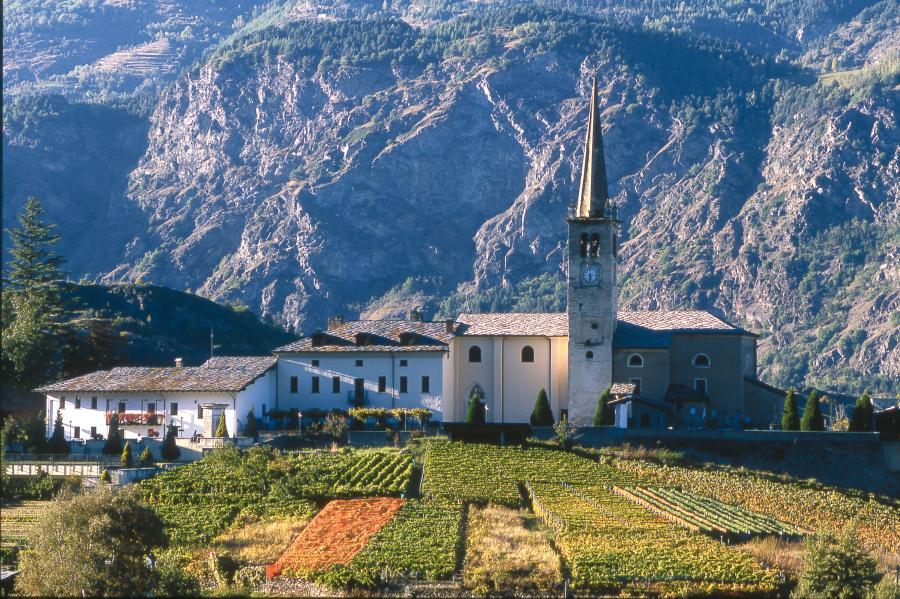 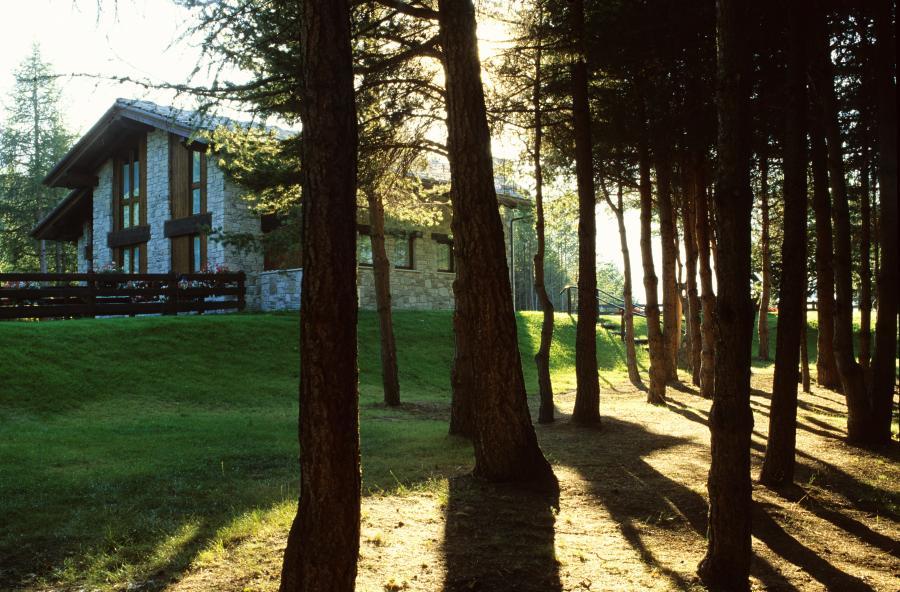 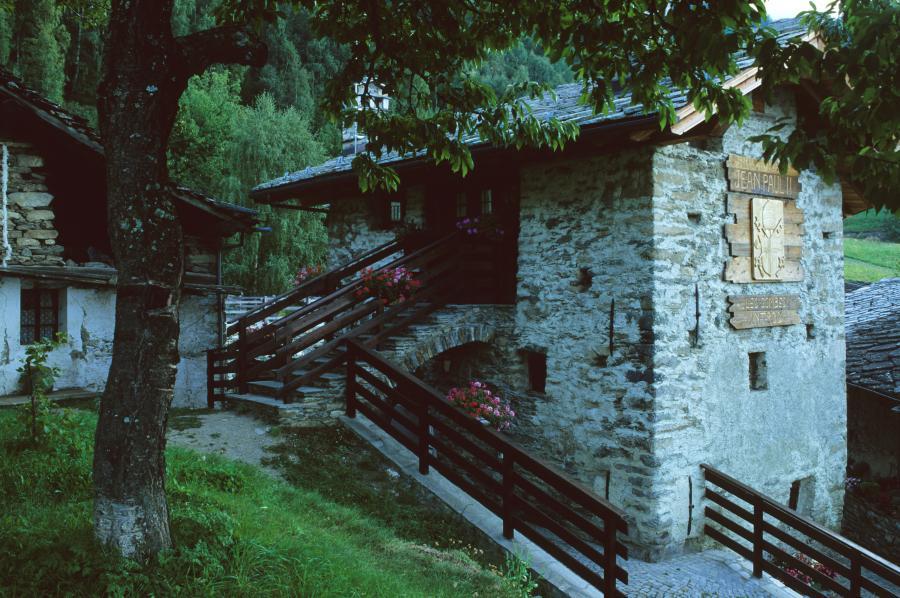 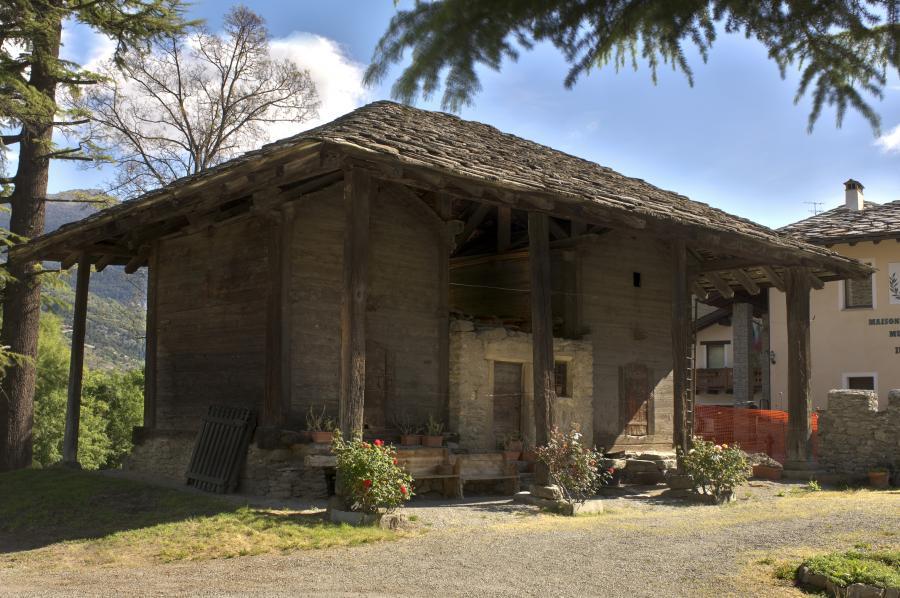 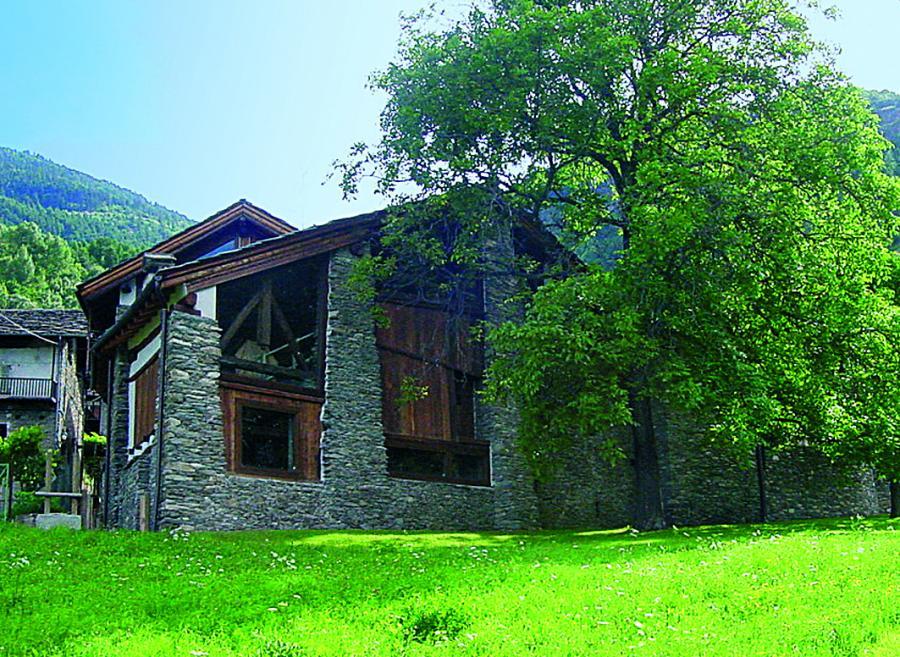 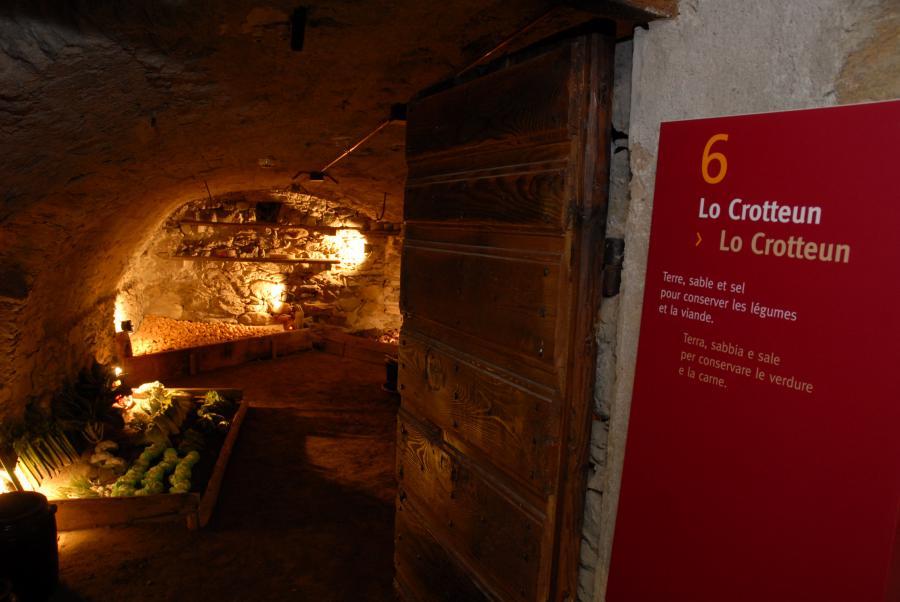 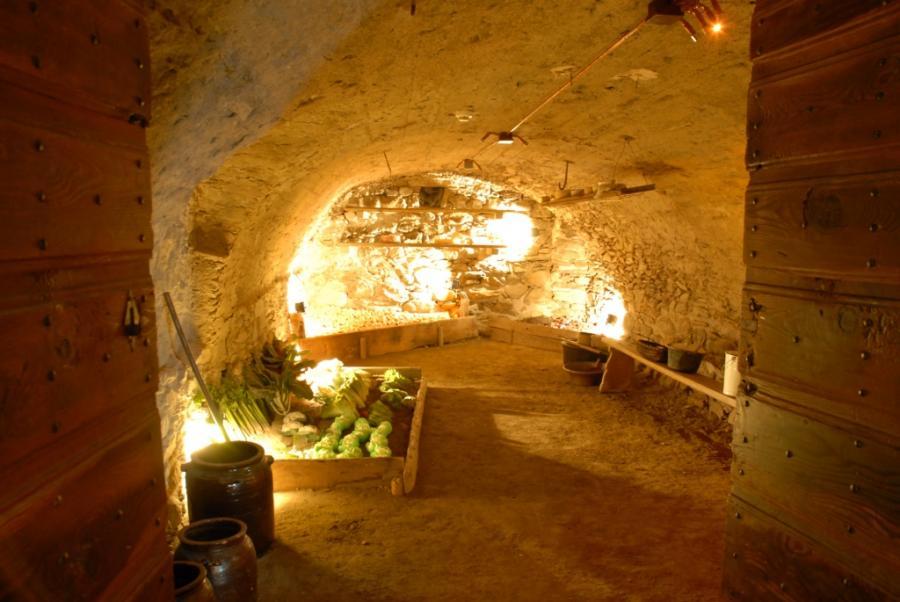 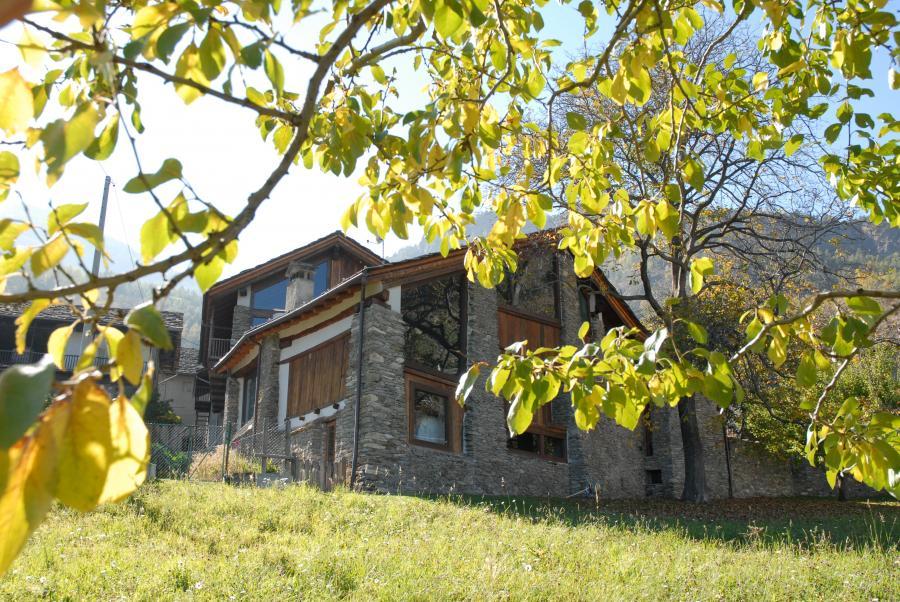 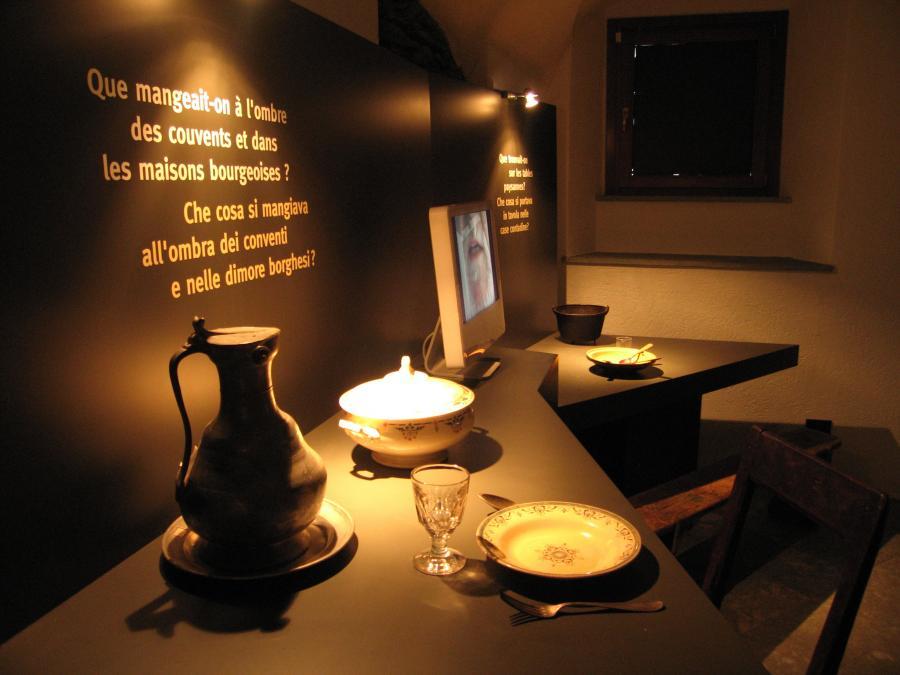 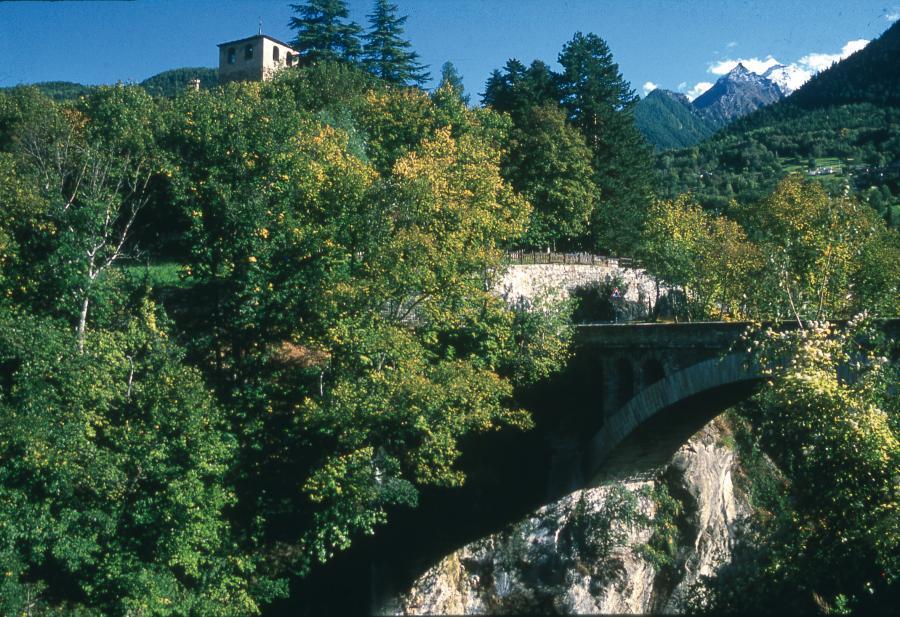 Introd, one of the 74 municipalities of Aosta Valley region, has been inhabited since the Neolithic Era. Positioned in the  lower Rhêmes and Valsavarenche Valleys, at the entrance of Gran Paradiso National Park. The geographic position of  its centre (880 meters above sea level), between Rhêmes Dora river and  Savara stream, is the reason for the toponym “Introd” (“entre-eaux”: between waters).        Its inhabitants, in addition to the two official languages of Aosta Valley, Italian and French, still use patois, to this day, a dialect spoken in the three alpine regions surrounding Mont Blanc (Aosta Valley, Suisse Romande, Savoy).

Thanks to its position at the foot of Gran Paradiso National Park and its many hiking trails, Introd is the perfect place for trekking or cycling during the summer season. In winter season a choice among numerous itineraries is available for those who would like to take a walk in the snow, using snowshoes. Furthermore, the village lies in a central position very close to the main Nordic ski and Alpine ski stations.

Introd is also known for being one of the Pope’s holidays favourite holiday destinations. Pope John Paul II (ten visits from 1989 to 2004), and Pope Benedict XVI, (three visits, in 2005, 2006, 2009), spent a solid period in the village, alternating between relaxing and trekking excursions to intense moments of prayer, reading and reflection, facilitated by the beauty and the stillness of the mountain. Very important in understanding the story of the village, are its ancient buildings, evidencies of its past:

Introd has a natural inclination for tourism, linked to culture, agriculture and nature. In Introd’s municipality territory it is possible to visit the “Maison Musée Jean Paul II”, a museum dedicated to Pope John Paul II.

Moreover, the numerous wood handcrafted workshops and the many agriculture and wine companies are well worth a visit,  offering a large choice of typical handycrafts and gastronomy products.

Text provided by the Municipality of Introd