Is the narrowest and wild of the Valle d'Aosta valleys, it's climbing paths and great crossing around the Gran Paradiso Massif are very well known. Numerous excursions are available, such as those to the Chabod, Vittorio Emanuele II and Savoia alpin huts in the Nivolet Hill. Still in memory of the King Vittorio Emanuele, the Real Hunting House in Orvieille has been restored by the Park, it's worth it a visit also to walk through the convenient and charming mule-track that leads to it. In the small town of Degioz, Valsavarenche, is located the visitors centre, with an exibition focused on predators and the Linx, its rapid demise and the slow recolonisation of the Alpine region. A few kilometres after, rising on the right side, you can observe a rock formation of the typical red color caused by iron salts depositions, which gives its name to the small town of “Eaux Rousses”.

The Real mule-track that King Vittorio Emanuele II travelled by carriage climbs up through the spruce and larch forest, to the famous Orvieille hunting lodge. The plateau where the lodge stands, and the beautiful lake Djouan, higher up, fills up the splendid natural panorama of the glaciers and peaks of the Gran Paradiso range.

These are the two bases for expeditions to the top of Gran Paradiso, a relatively easy mountain to climb, but one which requires a lot of training and a certain amount of experience. In any case, it is worth going at least as far as the huts which, although crowded in summer, are situated right at the base of the beautiful glaciers: the north wall of the Ciarforon is particularly remarkable, and a gentle descent takes you to the Vittorio Emanuele lodge. 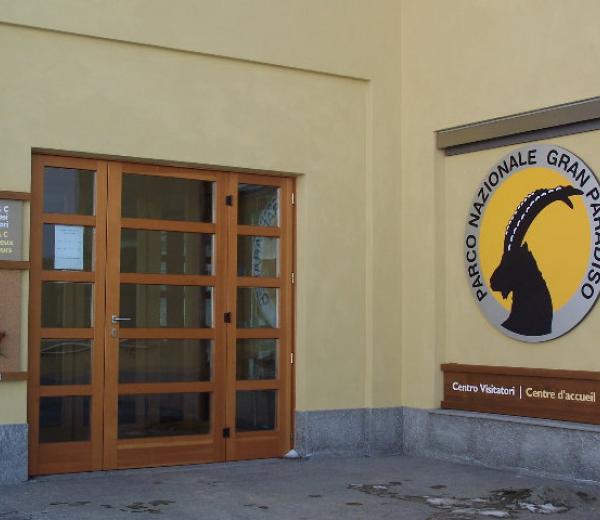