- Territory extension: The research program on the PNGP alpine chamois is currently focusing on the study area of the high Orco Valley (PNGP).

In the period 2010-2014 a research project, aiming at studying different aspects related to ecology and the alpine chamois behaviour, has been activated in the high Orco Valley. The chamois is a medium dimension bovid, completely adapted to live in cliffs habitat: this adaptability permitted him to colonize the majority of the mountain massifs of Europe and Near East. Both sexes hold hollow horns, made of keratin cases supported by two bone axes implanted on the fronts. An adult individual is 70-90 cm high at wither and has a total length of 100-130 cm. The body weight varies depending on the age and sex of the animal, as well as the season in question. In adulthood the weight of males varies between 28 and 50 Kg, while that of females between 25 and 40 Kg; the overall morphological differences between the two sexes are rather limited. Even though the wide diffusion on the Alpine arch, the knowledge about the chamois behaviour remain largely fragmented. The protection arrangements, the high density of animals and the relative ease of sighting make the Park one of the few alpine areas suitable for the study of the ecology of this species under natural conditions.

Currently, in the high Orco Valley are active several lines of research, which aims at investigating the reproductive behaviour of males of chamois from different angles: ecological, ethological and physiological. 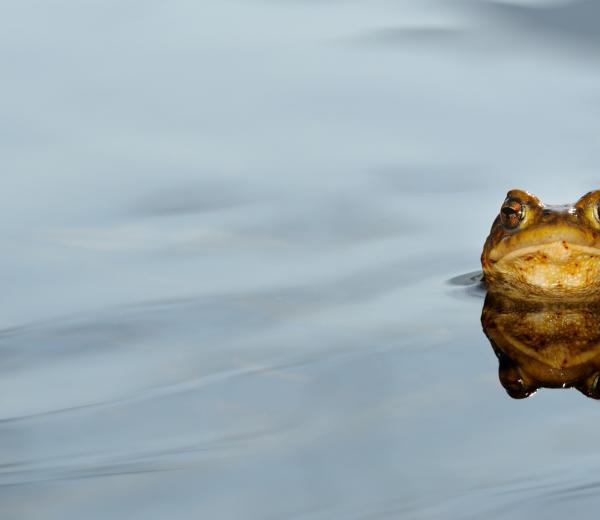 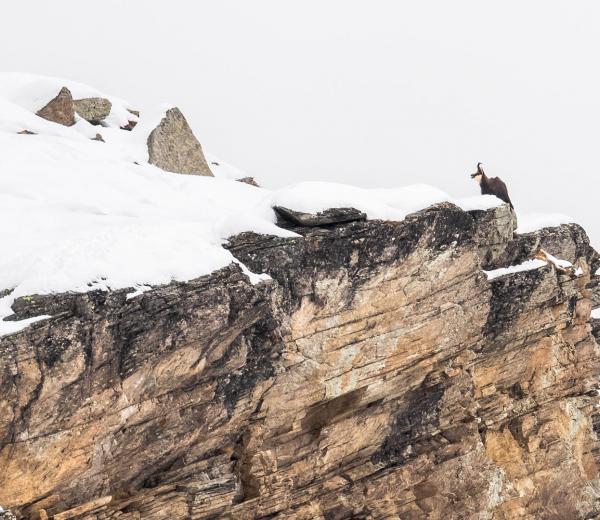 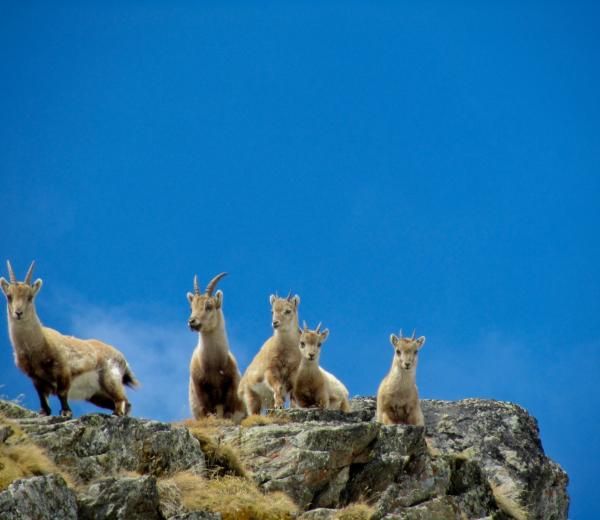