A journey to discover step by step! The mountains often reserve surprises: along narrow paths among rocky walls it's not expected to be faced with a wide valley, where a clear stream flows sluggishly, drawing numerous meanders... The Nivolet plateau inspires indeed the perception of grandiose nature work, that fears only the man's action.

Not to be missed: 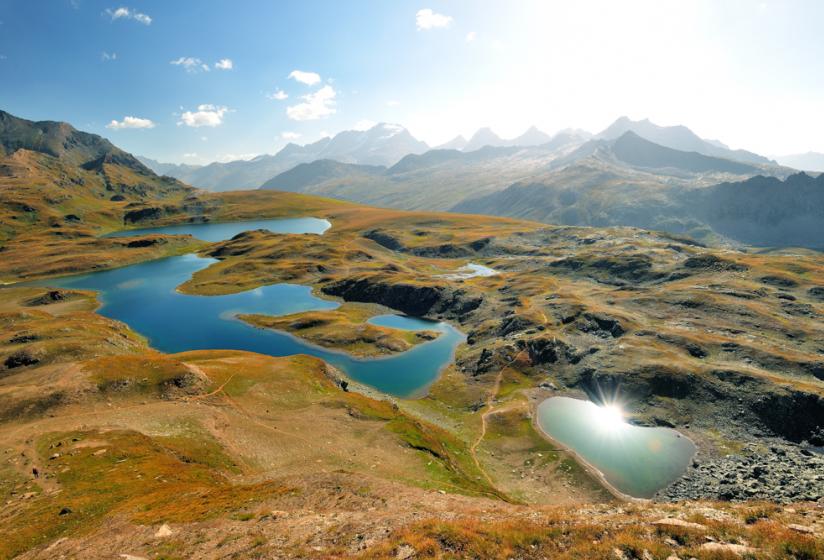 Leave the car in the Piazzale Campiglia Soana, take the dirt road that leads to Pian of Azaria. The route has only some climb to reach the broad plateau of the basin at the bottow of the rocky ridges of Rancio. A typical alpine forest mixed of deciduous and coniferous accompanied along the way to end in Gr. Barmaion only with beautiful specimens of spruce and larch trees. Beyond the pasture, the forest gives way to the alpine meadow, rich in colorful blooms frequented by important species of butterflies and other alpine insects. 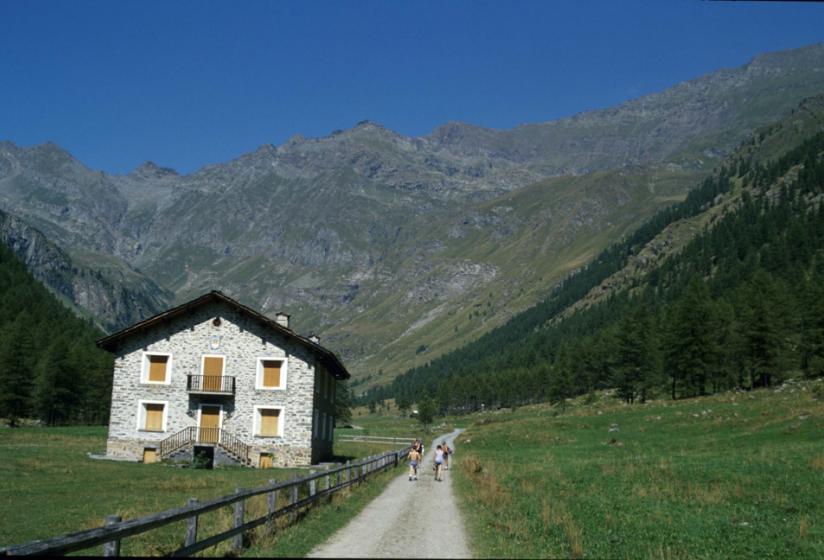 From Ronco Canavese, main village of the Soana Valley, where the Visitors Centre dedicated to traditions and biodiversity in the valley is located, you can take the path to the Nivolastro village, one of the best examples of alpine architecture in the Soana Valley. Along the whole path it's easy to get suggestions on the social life of the past: you can observe the special votive chapels built for protection and resting of travellers as well as a distinctive abreuvoir just before the village. 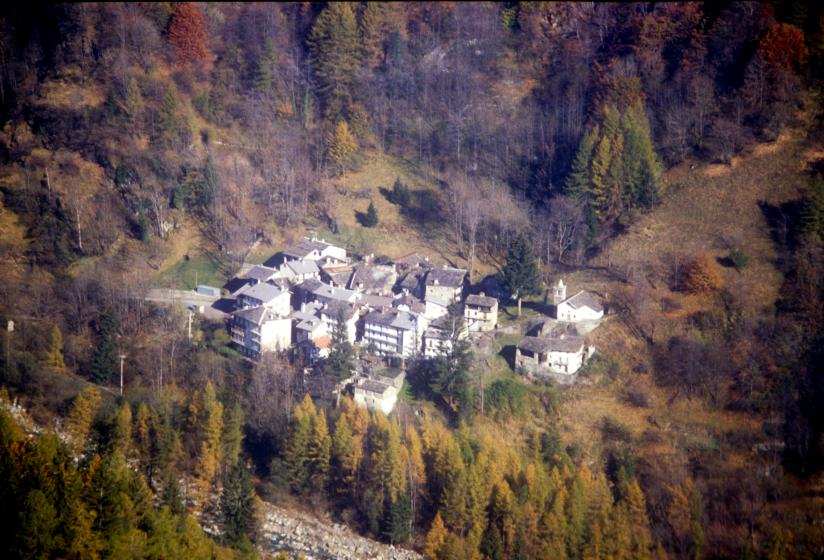 Departure can be both from the small village of Forzo and the really near Molino di Forzo, going up to Tressi and from here following the path to the medium-size Forzo Valley. Starting from Tressi, after crossing a rocky outcrop where you can see a beautiful shrine placed in the rock, it continues in the Valley arriving at the bottom of a balcony, on which stands the village of Boschietto and its characteristic church recently restored. It's likely to sight hibex and camois. 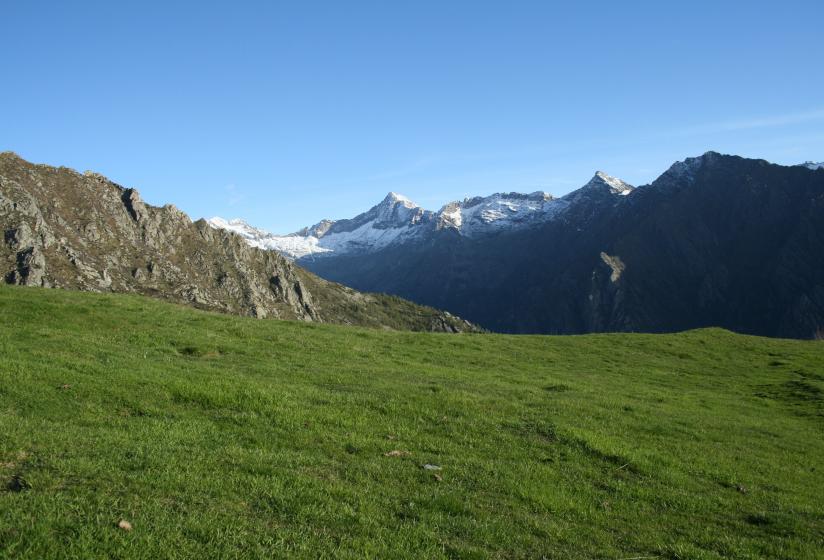 A world apart. After having gone up, by car, along the long and wild Valley of Piantonetto, you arrive at the imposing artificial barrier of Pian Teleccio. Running along the left orographical side of the Lake until almost the end, you reach the entrance of the trail to the Pontese mountain hut. Then you continue on the path that it's not particularly difficult and gives the opportunity to have a really panoramic view on the whole valley. 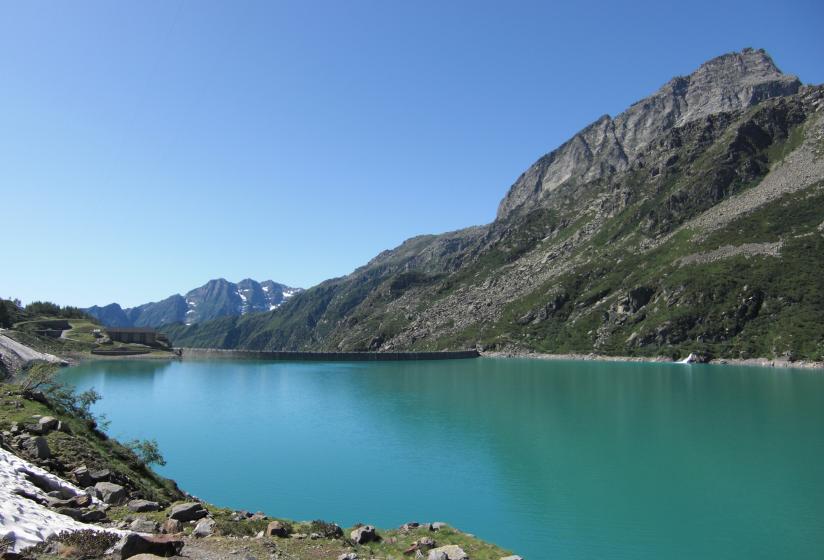 Upstream of the Pont-Valsavarenche village, left the car in the large parking lot of the Hotel Gran Paradiso, pass the bridge over Savara on the left and walk on a wide part of the plain in Seyraz Valley, up to the Tétras Lyre hut. The trail, well marked and very popular, then climbs in the larch forest until you reach a dominant rocky balcony, from which one can notice the whole Amphitheater of the abovementioned valley. 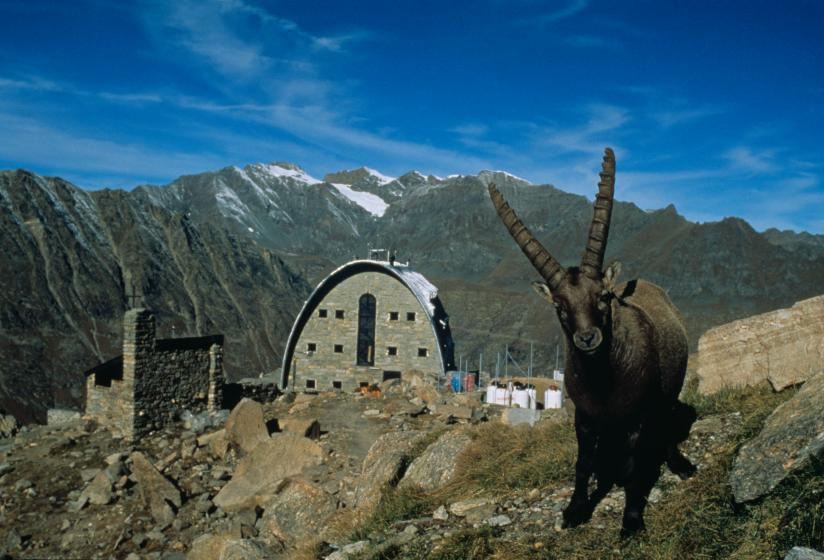 From Valnontey hamlet follow a dirt track that, climbing up the Valley, leads to the Valmianaz village, perhaps the best example in Cogne Valley of local architecture, both as individual buildings, and as components of a conglomeration. Along the way is definitely worth stopping by the well known Prà Suppiaz peat-bog, very delicate damp environment, so we suggest to approach with caution to be able to observe the typical aquatic vegetation and fauna (grass snake, common frog, etc). 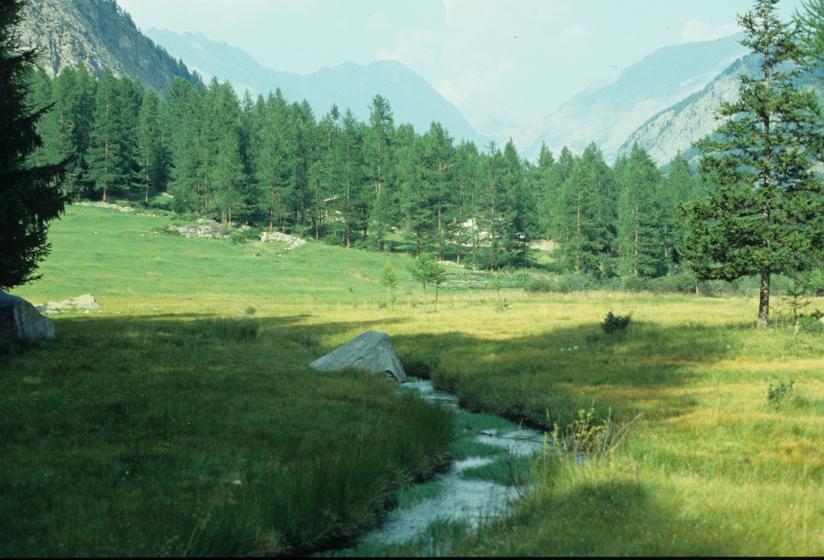 Difficulty
EE - Trekking
Walking time
8 h (2h 30’ until the hut). For those who want to make the excursion shorter, once the Vittorio Sella or the Lauson lakes have been reached, it's possible to go back to Valnontey walking the uphill way back.
Trail sign
18 (fino al rifugio), poi 18b
Valley
Cogne valley
Season
Summer
Suggested period
July - September

The itinerary starts from the Valnontey village, next to the Paradisia Alpine Garden, where almost all the natural environments of our mountains have been reproduced, so as a butterflies garden, which view is suggested, before walking through the itinerary. The trail winds for the first part into the forest to then continue in the high altitude meadows; the area is one of the most frequented by the animal symbol of the Park, the ibex, other than chamois and marmots. 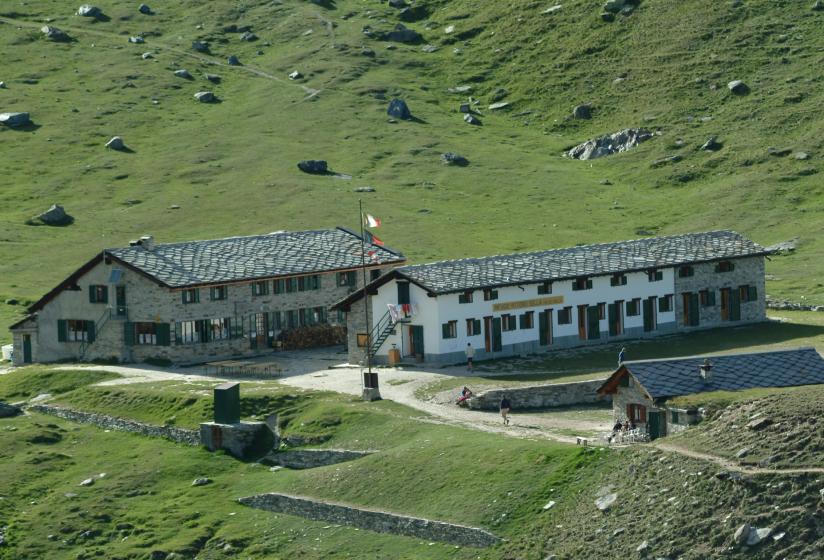