This circuit connects the Borgata Prese to the Ceresole Lake ring route, with a connecting track on a dirt and slooping road suitable for E-bike or well trained bikers. A very long ride, varied and pleasant, between larches and turquoise waters, with several refreshment options and stops where you can gaze to the peaks of the Orco Valley. Since this is a three parted circuit, there are many options to choose the starting point and the arrival, riding in different ways. 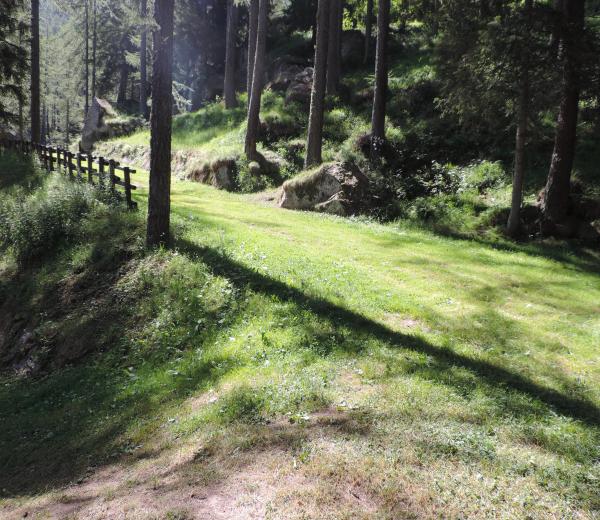 This is the best known and most visited of the valleys in the park. There is a spectacular variety of environments and scenery in which to immerse yourself and the guarantee of an all-round tourism offer. It is also famous for the conservation of important folk traditions such as the dentelles, the bobbin lace which is the pride of the local crafts. 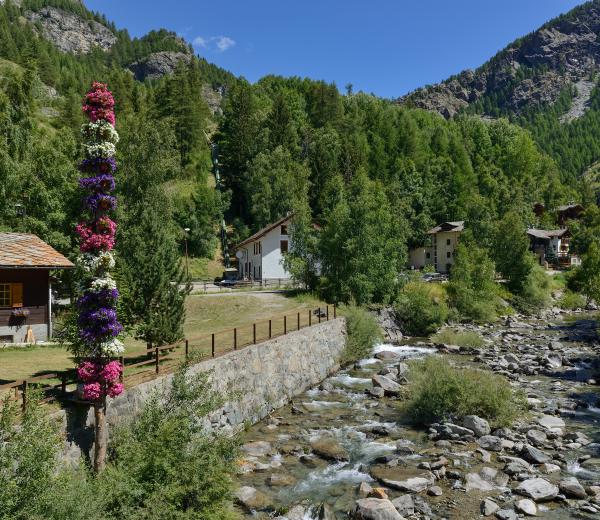 This is the most romantic valley in the park, particularly suited to families. It offers all the beauty of the alpine landscape and the most interesting rural buildings in the Val d’Aosta. The typically glacial valley has a flat bottom which reflects a typical alpine landscape completely. The top of the valley opens onto a scene of moraines and glaciers that come down from the Granta Parei and other peaks in the area. The white of the glacial seracs contrasts with the green of the vast woodlands of Norway spruce and larch further below. 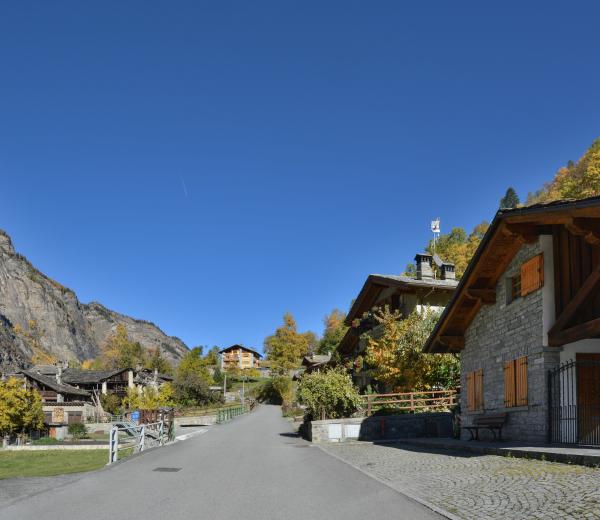 The narrowest and wildest of the valleys in the Val d’Aosta: a genuine backwater of authentic wilderness! Situated in an uncontaminated environment, the valley is criss-crossed with wide mule tracks at higher altitudes. It is the most valuable legacy of the hunter king, Victor Emanuel II of Savoy who fell hopelessly in love with the charm of these places and built royal houses for the purpose of hunting alpine ibex and alpine chamois, thus creating the Royal Hunting Reserve which in time led to the creation of the first Italian national park. Two important people were born in this valley, Emile Chanoux, a key person in the antifascism movement that preceded liberation in 1945, and Federico Chabod who during the same period fathered the autonomous region project of the Val d’Aosta. 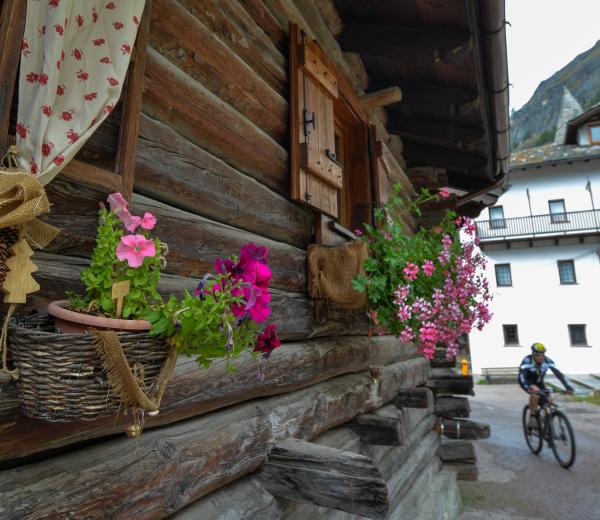 A mixed route of paved roads and dirt tracks which are quite demanding with their considerable gradients. It is advisable to follow the route in the clockwise direction. From the MTB rental (Pont Viej Bar Restaurant) the ring route passes by the flowery chief town of Ingria and its many typical abandoned villages. A route through chestnut woods, votive columns and booths and the villages with their typical tower houses built on particularly steep slopes. 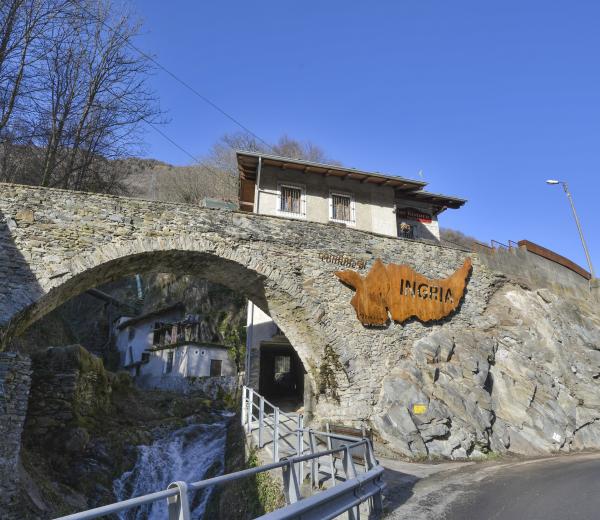 This scenic route follows the paved road which climbs as far as Alpe Carello. From here there is a beautiful walk to Alpe Cialma. A picturesque basin, full of pastures and woods hundreds of years old, enclosed by two mountain slopes and right at the top (La Cialma or Punta Cia m 2.193) the view encompasses the Gran Paradiso range. 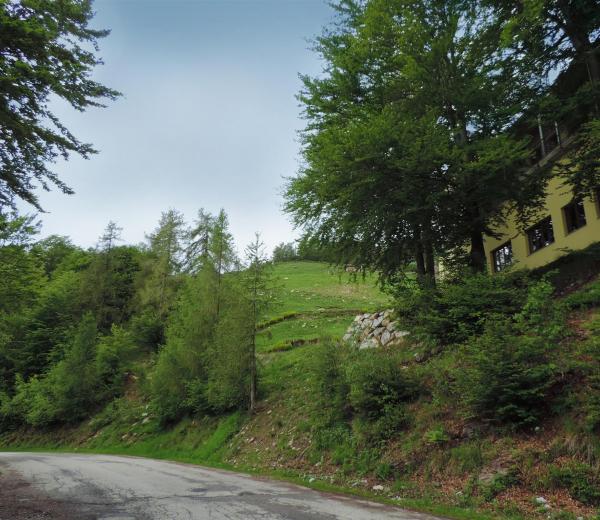 The silent Cambrelle valley, sun-beaten and sheltered from the winds is a route suitable for mountain bikers in a good state of training and leads to the beautiful Santa Pulenta alpine refuge and the consecrated sanctuary at San Vito… and for those who love extreme sports the route can be followed as far as Lago Pratofiorito with many stretches after the refuge where the bike has to be carried, but the destination makes the effort worthwhile. (Altitude on arrival at Pratofiorito 1.740 m asl, with another 440 m of altitude difference). 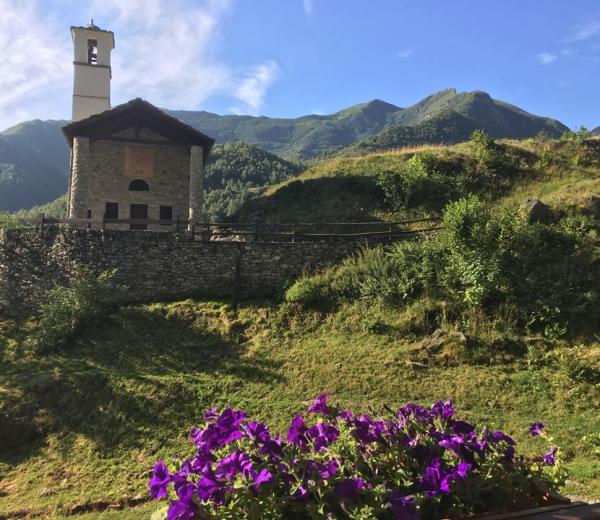 A beautiful bike ride through the woods, on entirely paved roads, brings you to the village of Piandemma with its little church and an item of curiosity, a solitary bell tower in a meadow. If you feel like a walk when you arrive, Piandemma is the departure point of many paths for walking and hiking. At Locana, at the Antichi e nuovi mestieri (Old and new trades) Visitor Centre, a beautiful little animated theatre describes the hard life of the chimneysweeps. 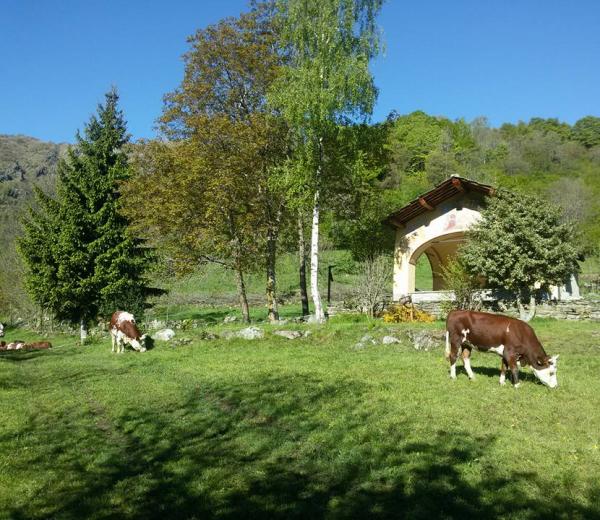 From Alpette to Campiglia Soana

The route consists entirely of paved roads. Make sure you have lights for passing through a number of tunnels. It is a long route starting from Alpette, with stretches of moderate gradient and a beautiful view of the  Valle Orco, which connects two slopes and passes through many villages. The Val Soana, which is very narrow on account of its river origin, is covered with lush vegetation and typical broadleaf woodland consisting mainly of chestnut trees which gradually give way to beeches further down. Before setting off again, at Campiglia you can learn something about the role of man in the relationship with the natural environment at the L’uomo e i coltivi (Man and Crops) Visitor Centre. 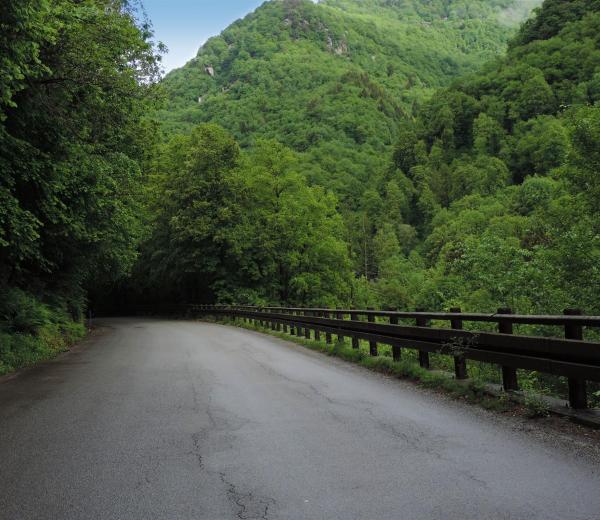 The route, which is entirely paved, has a fairly difficult climb which leads to the Piamprato basin where, as in all villages of the Valsoanine area, you can still hear people speaking the Franco-Provençal dialect, and during festivities you can come across people wearing traditional costume. Far from the noise of the city and with an increasing vocation for sports, Piamprato offers, climbing, gymnastic routes and for those who like thrills it is possible to reach the ski-lifts of the downhill tracks. 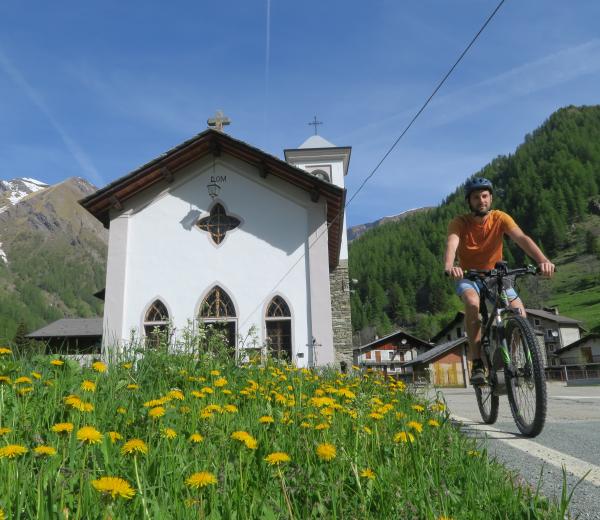