The copper forge in Ronco Canavese is the core of the Copper Ecomuseum, which is part of the network of eco-museums of the Province of Turin.
In the Forge, which dates back to 1675, it is possible to go through the old phases of copper processing according to the techniques of the pre-industrial age, when blast furnaces were fed by wood coal, and water generated the energy that moved the machines.
In the rooms near the Forge a modern educational laboratory has been built, with audio-visual library and a multi-media workstation where short documentaries are projected that show the daily use of copper items in traditional farming activities: milking, preparation of butter and cheese. There is also an exhibition on the "magnin", the travelling tinkers typical of the Soana Valley, who looked for pots and pans to fix, travelling through valleys and plains on both sides of the Alps.
The Ecomuseum located in an independent site that is also totally preserved from an environmental viewpoint, offers significant elements to assess the development of human activities and their impact on the environment.
The history of the Soana Valley is long and troubled and significant evidences to this past have remained. For centuries its life was linked to significant metallurgical activity and to the export not only of finished products but also of knowledge and technology on both sides of the Alps by highly skilled craftsmen: the “magnin”.
And the first “panel beaters” working on the bodies of the new Turin car industry were sought exactly in these areas.
The “magnins” had a travelling profession, and they would cross mountains and plains to sell and repair copper objects that were widespread at the time. The job of “magnin” had a crisis with World War I and disappeared permanently following the great migration after World War II.
To keep the memory of this valley alive, the Copper Ecomuseum was set up, with its main location in an old copper forge. The “Catalunyan” type forge, which dates back to 1675 according to some documents, has been repaired and opened to the public.
The eco-museum offers educational programmes for schools, hosts cultural workshops and organized events.
In 2005, the eco-museum received the Herity certification for the quality management of cultural assets.

Location: Castellaro hamlet, Ronco Canavese (TO)
Telephone: 011-86.06.233
Openings: THE ECO-MUSEUM WILL REMAIN CLOSED FOR RENOVATION, for informations on the openings please contact the Touristic Secretary during office hours at the following number: 011 - 86.06.233 or email it: info@pngp.it 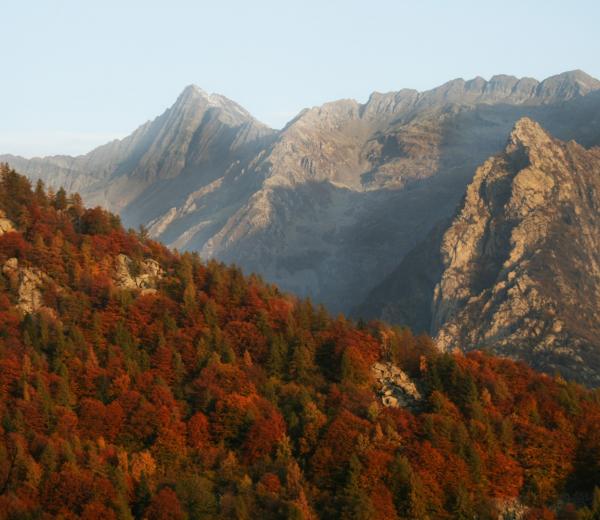 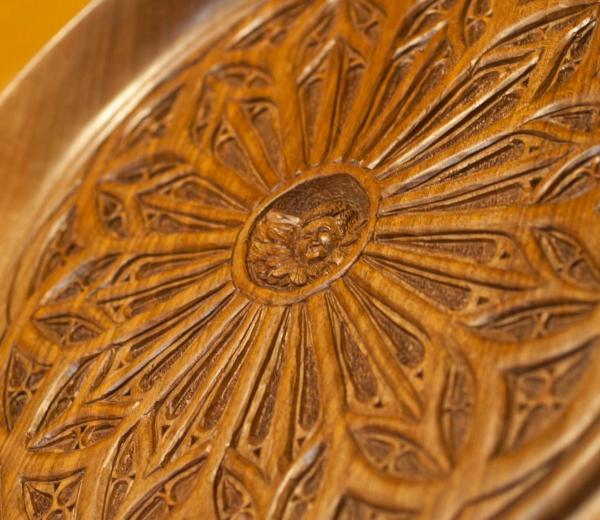