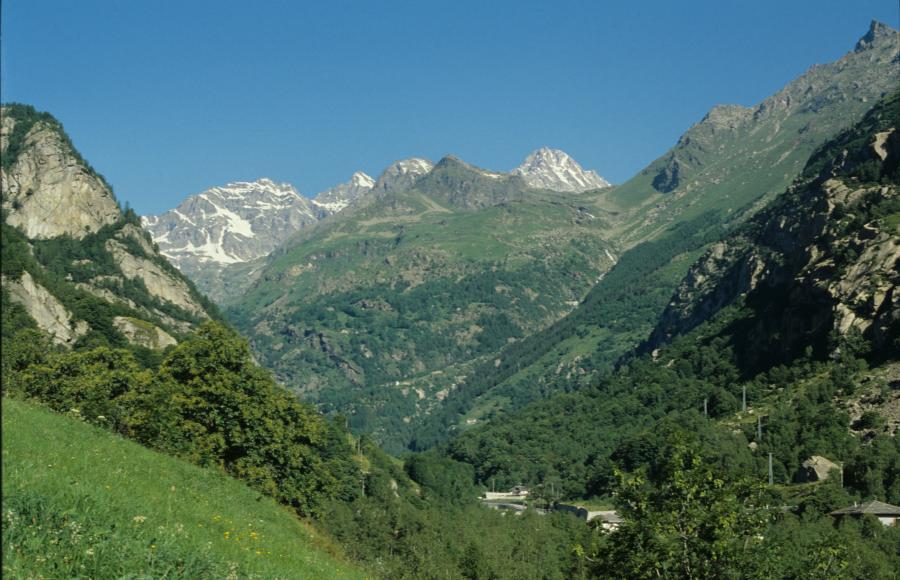 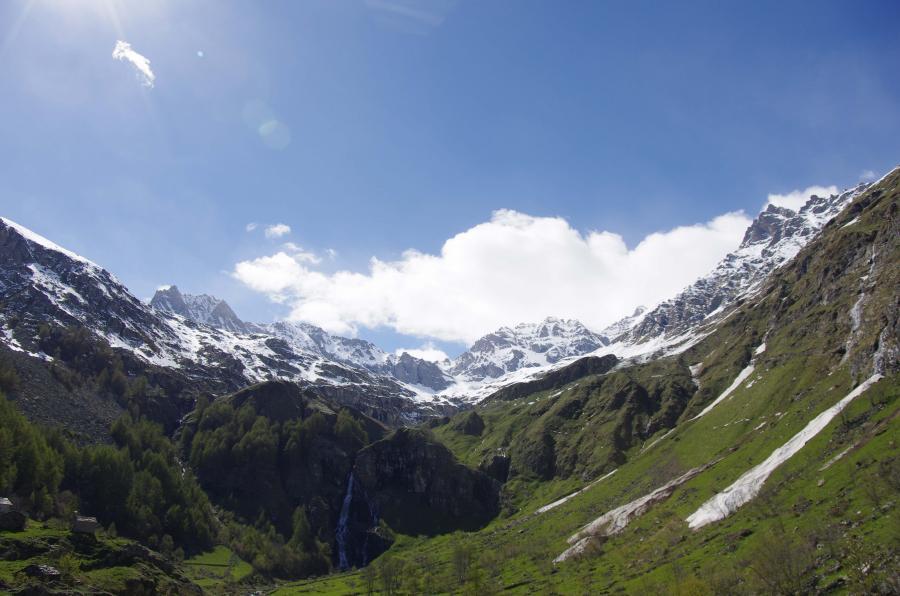 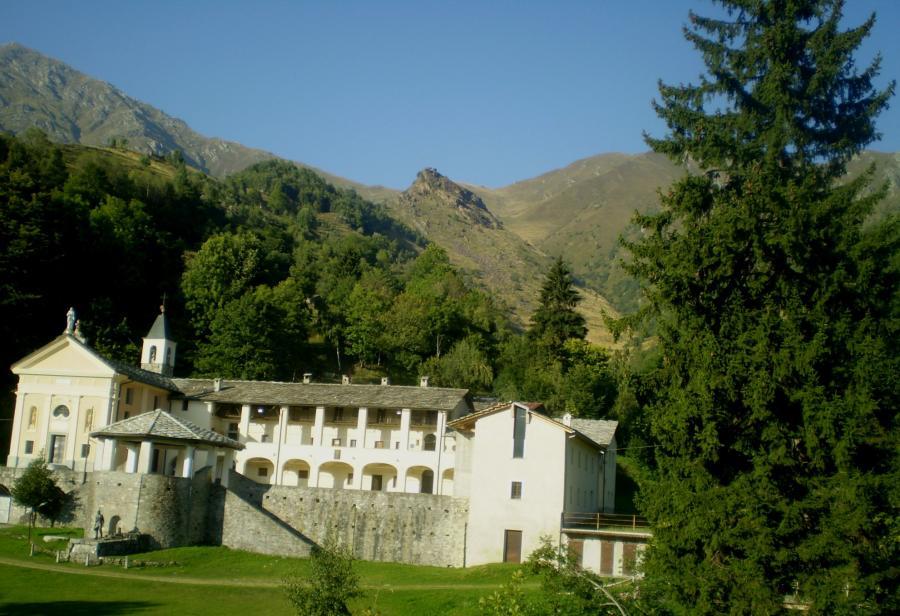 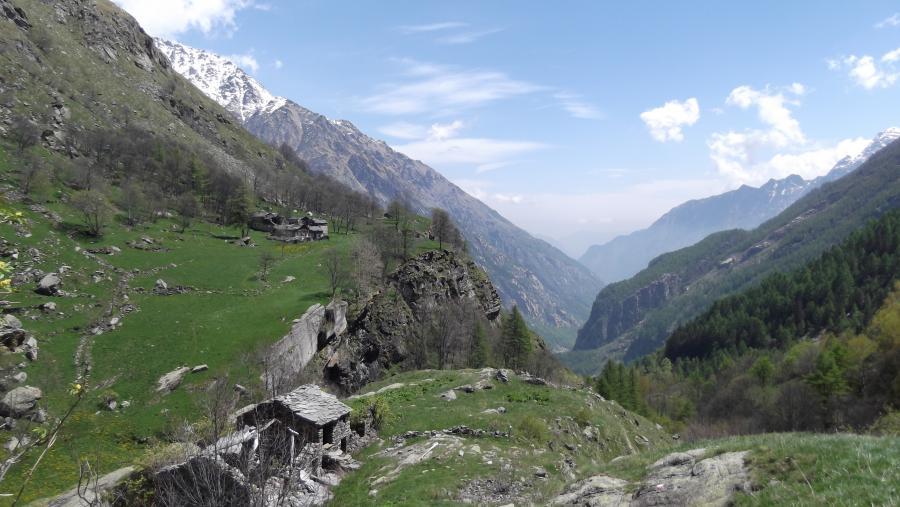 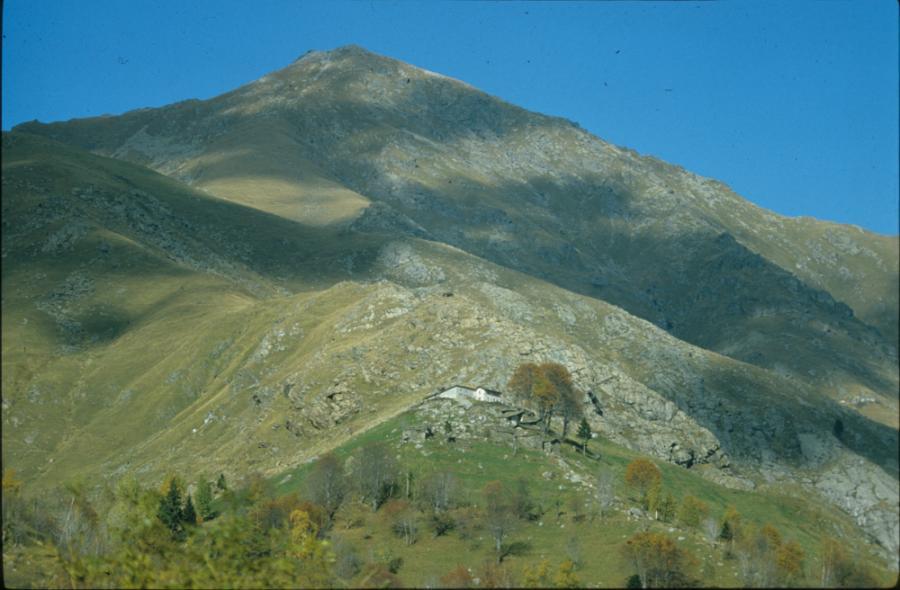 The excursion starts from one of the most famous locations on the whole Canavese, the Prascondù sanctuary from the seventeenth century, where every year on the 27th of August the Patron Saint is celebrated. The course is coincident with a section of the GTA and, during the climb near the Alpe del Roc, a cave, created in a group of limestone called "Faia" (figure present in many legends of the Valley), can be observed. Still during the uphill is characteristic the disposition and typology of the alpine summer pastures, created to maintain the pasture activity of the domestic animals. Near the hill it's also possible to find the famous Pian delle Masche (which means witches in the canavese jargon), genuine expression of the legends of the past.